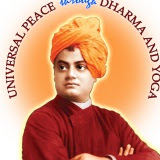 Hindu Swayamsevak Sangh USA Inc. (HSS) concluded its inaugural event for its year-long “SV150” celebration of Swami Vivekananda’s 150th birth anniversary on January 12, 2013. HSS held inaugural events at over108 locations nationwide attended by more than 7,500 participants and guests. The inaugural event marked Swami Vivekananda’s actual birthday on January 12, 1863.
HSS launched SV150 with the support of over two   hundred and fifty other organizations, including other Hindu-American organizations, Indian-American organizations, and even yoga and kirtan associations. Swami Chidananda and Swami Varadananda of the Vivekananda Vedanta Society Chicago and Swami Dayananda Sarswati of the Arsha Vidya Gurukulam also offered their blessings. 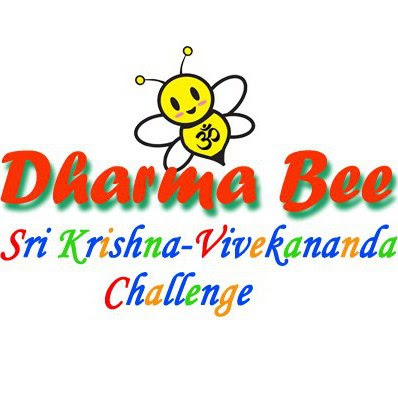 As part of the inaugural event, HSS also opened the registration portal for its first-ever DharmaBeeTM, a nationwide quiz contest for children between kindergarten and eighth grade. This edition of the DharmaBeeTM will have questions on Bhagwan Sri Krishna along with the life and teachings of Swami Vivekananda.

The inaugural event also included the premier of a twenty-minute video produced by HSS on the life and teachings of Swami Vivekananda.  Dr. Yelloji Mirajkar, Executive Director, HSS USA commented that this was the great beginning of celebration and hoped that it would help to spread the message of Universal Peace Through Dharma and Yoga.

HSS will conduct other events in 2013 as part of its observance of Swami Vivekananda’s 150th birth anniversary. These will include programs for high school and college students, such as a traveling exhibit on Swami Vivekananda’s life visiting major university campuses and “Vacation with Vivekananda” excursions to locations where Swami Vivekananda visited during his travels in the United States; and a culminating “Dharma and Yoga Fest,” scheduled simultaneously on a regional basis to commemorate Swami Vivekananda’s groundbreaking address at the World’s Parliament of Religions in Chicago on September 11, 1893.

HSS conducts a structured values education program through its 150 chapters nationwide to develop strong character and teamwork and leadership skills and to organize a dynamic and flourishing Hindu-American community. For more information, please visit www.hssus.org/sv150 and www.hssus.org