No Result
View All Result
Home Health for Humanity

by hssadminuser
in Health for Humanity
0 0
0 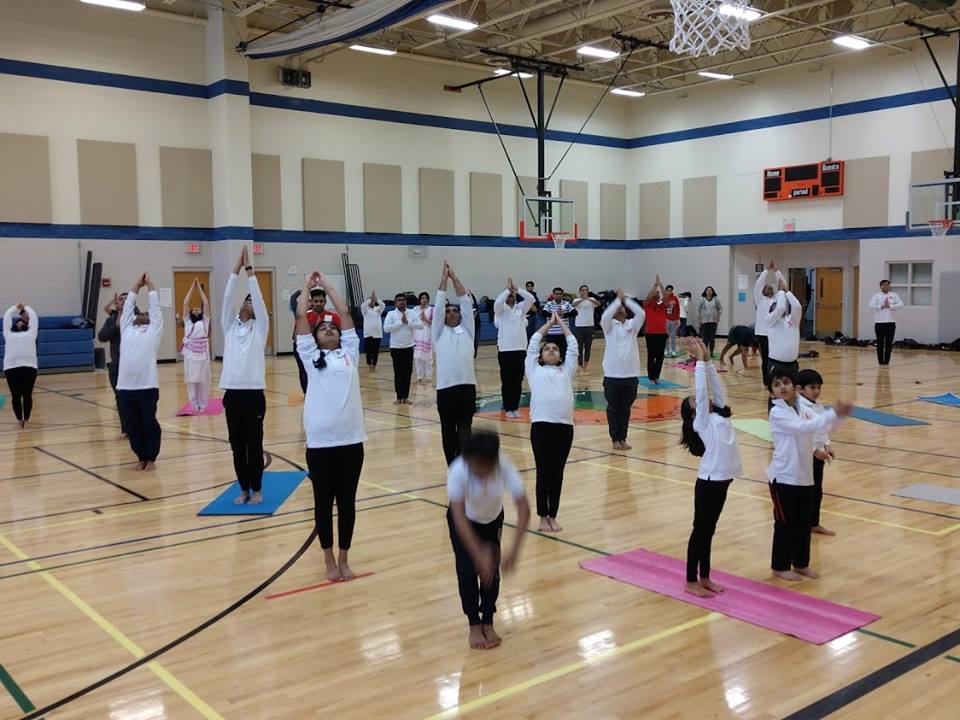 This year HSS focused primarily on reaching out the schools, teachers and students.  Throughout the United States, 101 schools participated in the Yogathon activity.  This included, 13,578 students performing a total of 98,091 Surya Namaskars. At Pocantico Hills School, Tarrytown, NY, Principal, Teachers, and Parents appreciated 10 sessions of Yogathon and invited HSS to train the community members during One World Evening event on January 29th, 2019.

Additionally, over 9,700 participants performed Surya Namaskars at HSS weekly activity centers called Shakha as well as at various other locations such as libraries, parks, and corporate offices.

Campus Hindu Yuva group at Iowa State University and University of Texas, Dallas attracted campus students to participate in this health awareness activity and to perform several thousands of Surya Namaskars over two weeks of the Marathon. 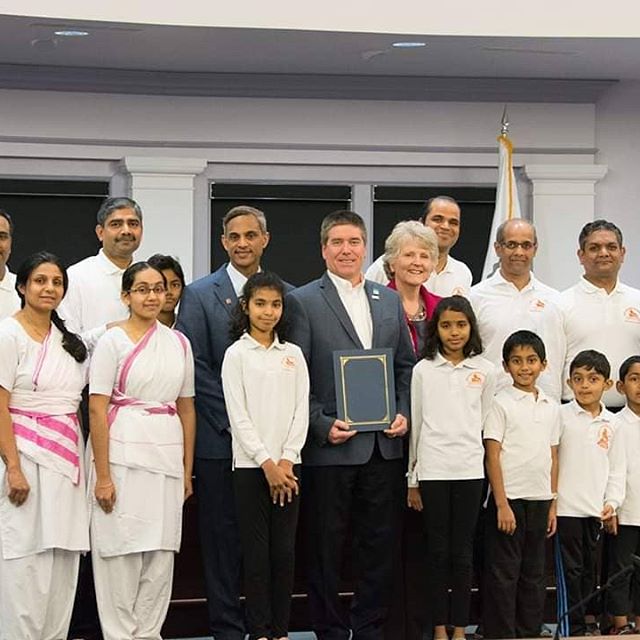 At HSS Arizona, over 200 people came together for the concluding ceremony of the Yogathon. Participants between the ages of 5 and 75 each did 108 round of Suryanamaskar A similar event was held at San Antonio’s Hindu Temple, where each participant performed 108 Surya Namaskars. A number of places held 6 hours, 12 hours or 24 hours of special Yogathon, where participants continuously performed Surya Namaskars in rotations.

This year, a group of volunteers organized a Facebook community event where 80 members from United States to Australia participated.  Each one accepted a challenge to complete 500 Surya Namaskars in 2 weeks, thus offering a total of 40,000 Surya Namaskars during the Yogathon.

HSS launched the Health for Humanity Yogathon as an annual event in 2007 to create awareness about yoga and its advantages in achieving a healthy body, mind, and spirit. The Surya Namaskar yoga routine integrates simple postures of well-balanced movements in ten steps with an easy breathing technique to provide immense health benefits for everyone, from beginners to yoga enthusiasts. HSS organizes this event annually during Hindu festival of Makar Samkranti that marks the Sun’s northward movement.

Since its inception, the Yogathon has brought together participants of all faiths and beliefs. Participants from different yoga centers, community organizations, and colleges have collectively performed close to 5 million Surya Namaskars. Additionally, community leaders and elected officials across the nation have appreciated this initiative and encouraged their residents to participate and gain the benefits of an overall healthy life style. 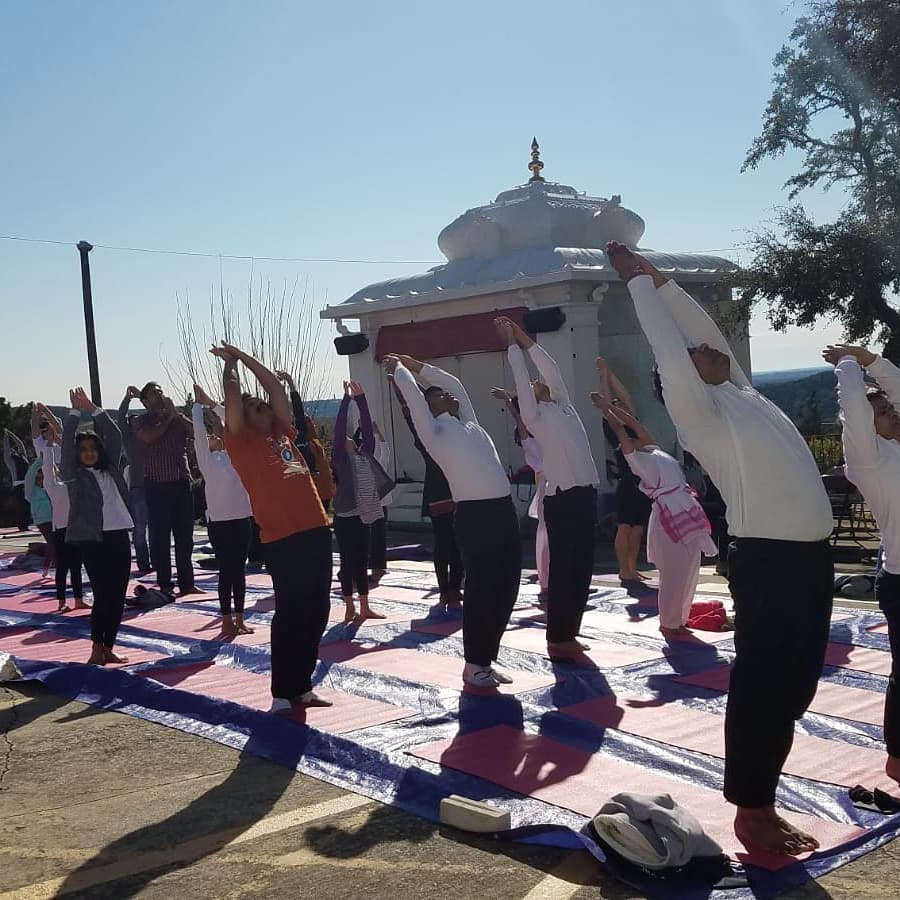 The national coordinator for the Yogathon, Mr. Tushar Sashittal, expressed satisfaction that this year’s school outreach activity has helped in introducing students to Yoga techniques to achieve all-round fitness of body, mind, and spirit and create health awareness. He further hopes that the participants will continue practicing daily.