CITY OF OAKLAND THANKS HSS FOR SEWA IN THE COMMUNITY

by hssadminuser
in Social Service
0 0
0

Hindu Swayam Sevak believes that “Service to Humanity is Service to God”, extremely relevant in the Covid-19 pandemic times we live in,  there is a great need to lend a helping hand to the less fortunate in our communities. HSS volunteers rose to the occasion and supported the refugees, who are finding their footing in a new land they had adopted.

Early June the local Burmese Buddhist Refugee community of Oakland reached out to HSS Alameda stating  that they were facing tough times and weren’t able to put food on the table due to lack of work during covid-19 enforced shutdowns.  HSS Alameda team created a plan to support the community for a month. We were expecting things to get better in the coming weeks. We divided the entire month among 4 balagokulam, created a plan for fundraising and started acting upon it. To ensure we get the right amount of donation (Food/Fund), we created a campaign “Each One Feed one” and requested shakha families to sponsor a refugee family by providing/Sponsoring a packet of food. Each packet consists of 4 packets of 4lb Dal, 10 lbs of Rice, one bottle of vegetable oil. As soon as this plan was shared with Shakha families, many stepped forward to sponsor the cause.

Based on the outreach, the response from shakha families was pretty overwhelming. Our Initial plan got converted from 4 week to well over 10 weeks as few shakha opted for doing this Sewa activity for two to three weeks. Around the 8th week when we were running out of donations/funds, however somehow we were contacted by Sewa International and they asked if we needed some help in terms of food. We were delighted and happy that it’s not over yet.

The Refugee community was hugely appreciative to the helping hand HSS Karyakartas extended when they were finding several hardships on multiple fronts, and expressed gratitude towards the volunteers and the community that’s ensuring their kids don’t have to sleep empty stomach. 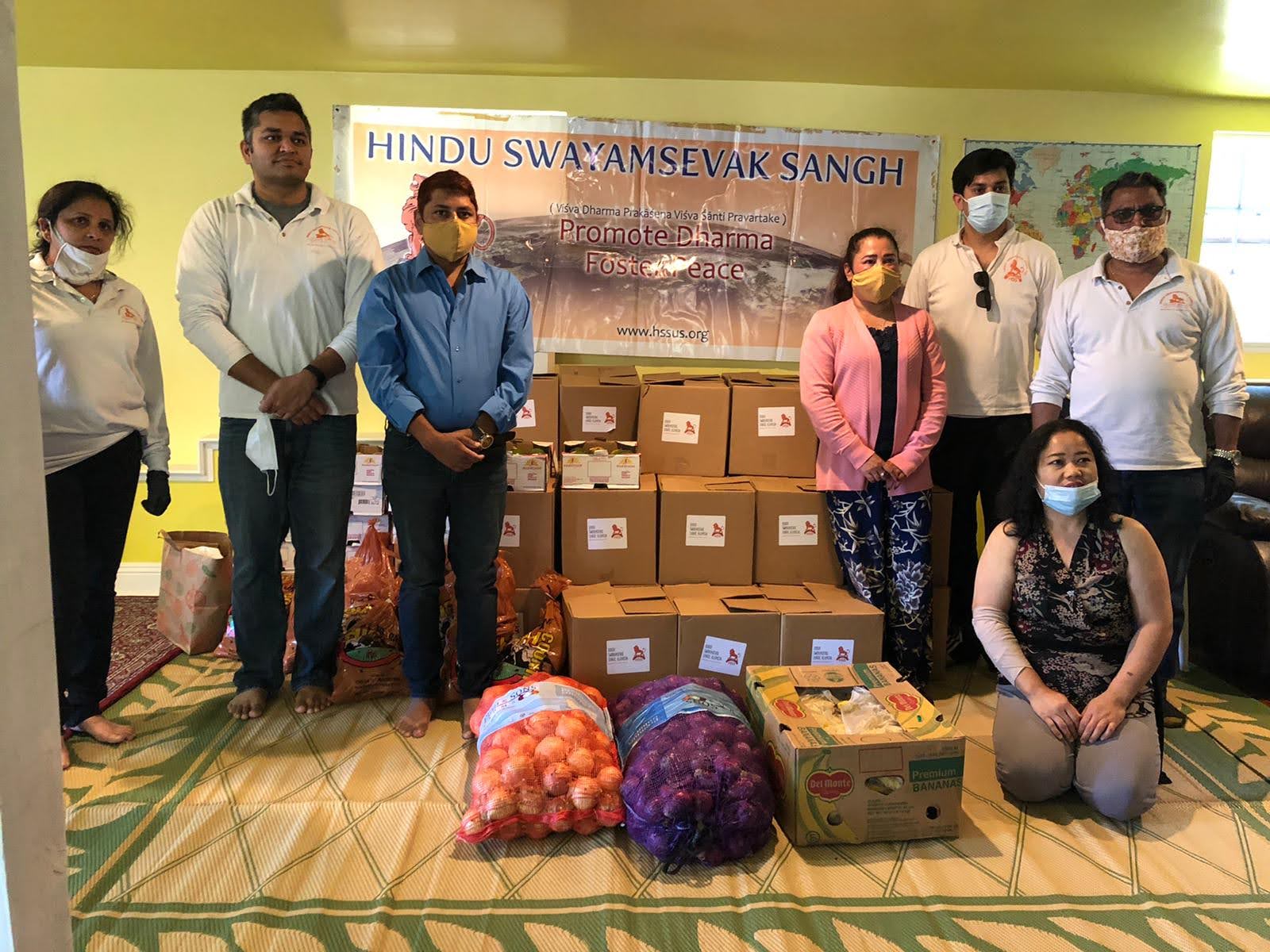 In appreciation of the selfless service the volunteers did to the refugees living in the Oakland city, the Mayor of Oakland honored us with being part of the “Universal One-ness Day” and also passing a proclamation supporting the event. 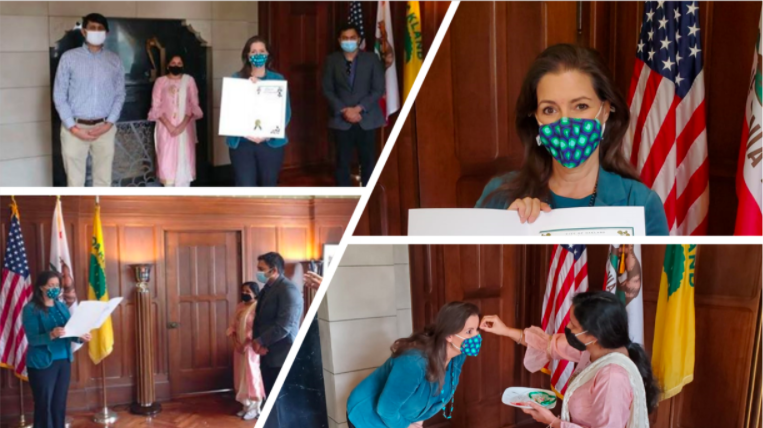 16
No Result
View All Result